Dave Olsen served on the Holt Brothers Foundation advisory board for many years. He passed away unexpectedly, and much too soon, on January 30th.

We all know the people around us who are the helpers, the people who just get things done – that was Dave!

He never said no, he always had a way to figure it out.

One of our favorite memories was at our football camp in the summer of 2017. Dave and Chef Mike rolled into camp on the last day with an enormous grill ready to cook hamburgers and hot dogs for all the kids. They worked in the summer sun alongside several of Raleigh’s finest from the police and fire departments to serve up a delicious lunch. We can’t leave out that Dave had a boot on his foot. Didn’t matter, he was there with a smile on his face.

Dave was a kind hearted, giving person and we are so blessed to have had the opportunity to work alongside him and reap the benefits of his generosity. 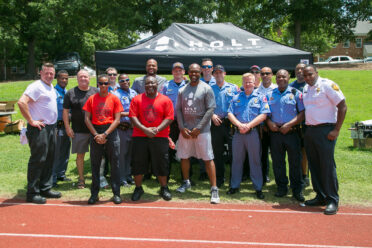 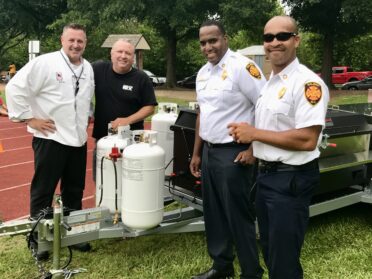 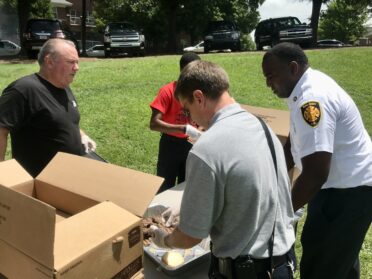 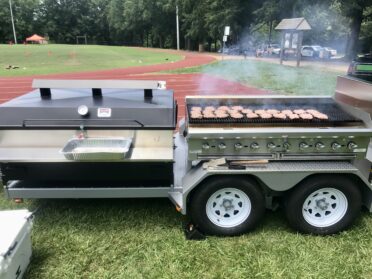